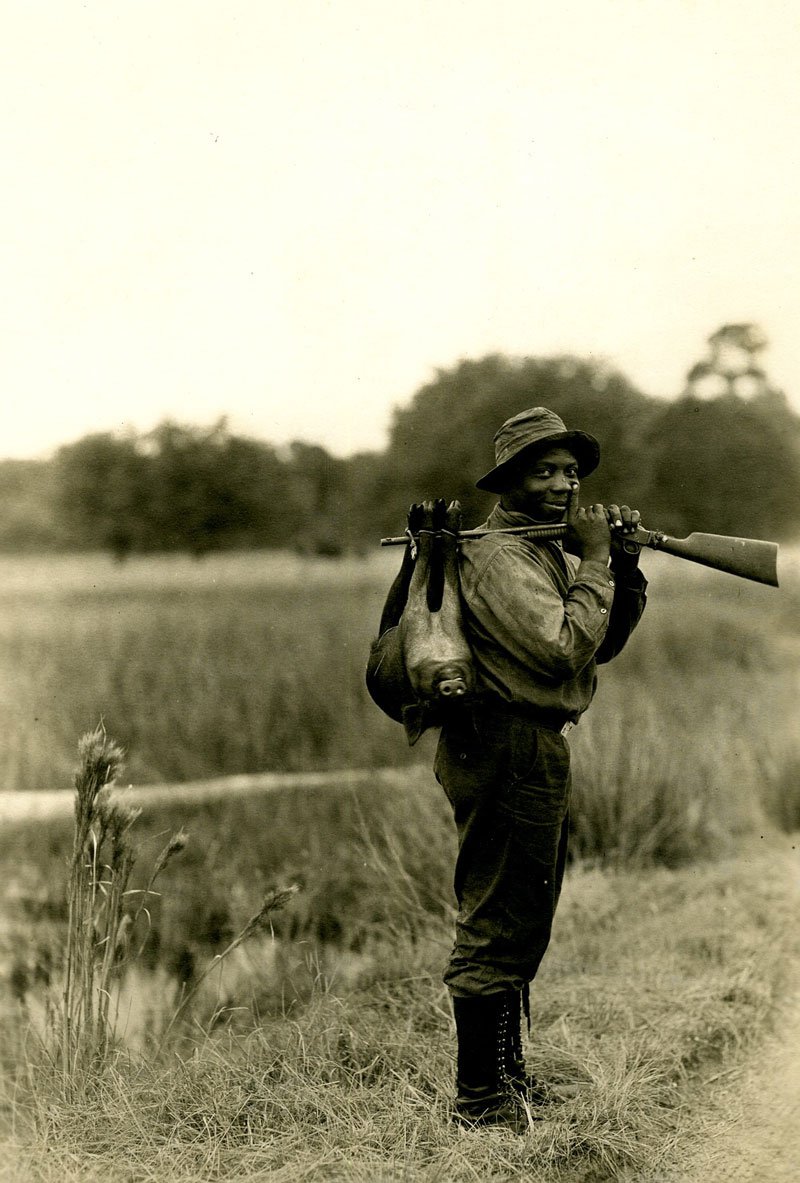 Description:
Although most African Americans left Ossabaw Island after the 1898 hurricane, some did remain on the island as employees of the various island owners. The man in the picture is Cyrus Martin who came to Ossabaw Island in 1913 to work with the caretaker of Middle Place. A company called Strachan Shipping Company owned Middle Place and used it as a private hunting retreat. Cyrus Martin and his family lived and worked on the Island until the 1950s. Other families that lived on the island and worked for the Torrey family during the same time included the Bowens, the Emmanuel “Manny” Williams and the Julius “Joe” Williams families.